It is estimated that more than 30,000 castles and castle remains are scattered throughout Ireland. Medieval castles and fortified palaces abound, and in each of them there is a piece of Ireland’s past. So, whether you’re a historian, an architecture buff, or if you simply enjoy the beauty and romance of castles, Ireland is the country for you.

But perhaps Ireland’s great array of castles is intimidating? It can be hard knowing which places to visit when your time is limited. Wild N Happy takes a lot of the work out of that with our Multi-day Tours of Ireland, which take in the best sights the country has to offer. But before you start looking at everything we have to offer here is a list of some of our favourite castles in Ireland!

The Rock of Cashel 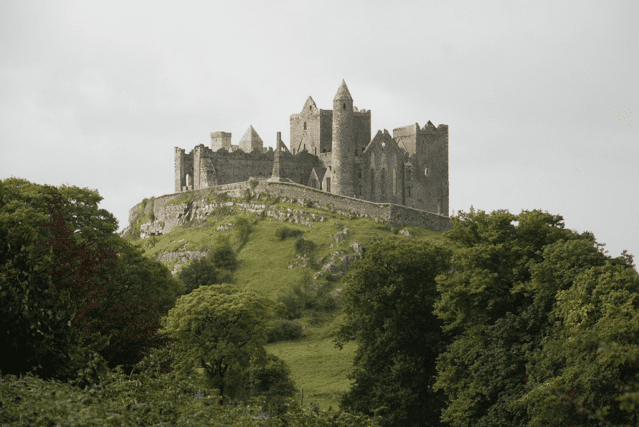 First on our list is one of our absolute favourites: the Rock of Cashel. This medieval castle is a spectacular sight to behold. Sitting atop a hill in County Tipperary, the Rock of Cashel is a site steeped in history, lore and legend. Also known as Cashel of the Kings and St. Patrick’s Rock, the castle is supposedly where St. Patrick converted the Munster king, Aenghus, to Christianity in the 5th century. The tower, chapel, cathedral and graveyard are each impressive in different ways and when you pair them with the phenomenal views the Rock of Cashel commands… well, it’s simply breathtaking.

The Rock of Cashel is a castle that can’t be missed and it’s easy to visit, especially if you choose to take Wild N Happy’s Wild South 7-day Tour of Ireland! 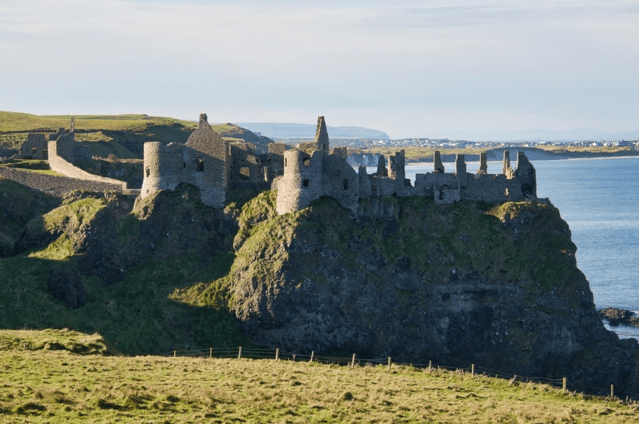 Precariously standing on the craggy and treacherous Antrim Coast, Dunluce Castle is a medieval ruin like no other. Accessed by bridge, this castle and its grounds are stunningly beautiful. Said to have inspired C.S. Lewis’ Cair Paravel in his Chronicles of Narnia, and providing the location for House Greyjoy’s Castle Pyke in the TV show Game of Thrones, this place is a muse for creatives. And if your interests lie in a more historical direction Dunluce will not disappoint. A free guided tour runs daily, taking you through the remains of the castle, which date back to the 13th Century. And, if you happen to miss the tour you, can always download an app which provides interactive tour to supplement your exploration. 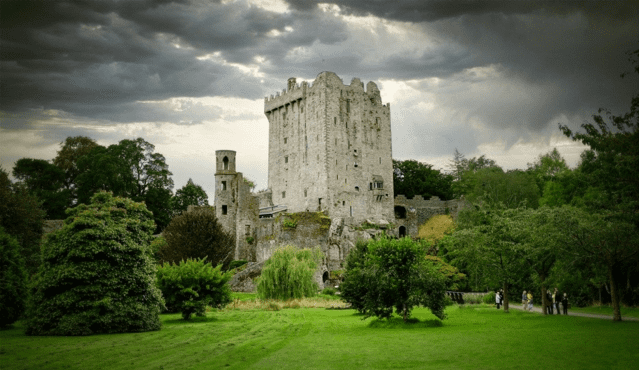 This is perhaps Ireland’s most famous castle due to the magical Blarney Stone that sits in its walls. The story says that if you climb to the top of the castle, hang upside down, and kiss the stone, you will be rewarded with the gift of the gab! But, Blarney Stone aside, the castle and gardens are a wonderful place to explore. Built in 1446, the castle has passed through many hands over the course of its life, and now it stands as a partial ruin. The ravages of time add to the mythical quality of the place and as you explore it you’ll feel as though you have drifted into a land of legend. 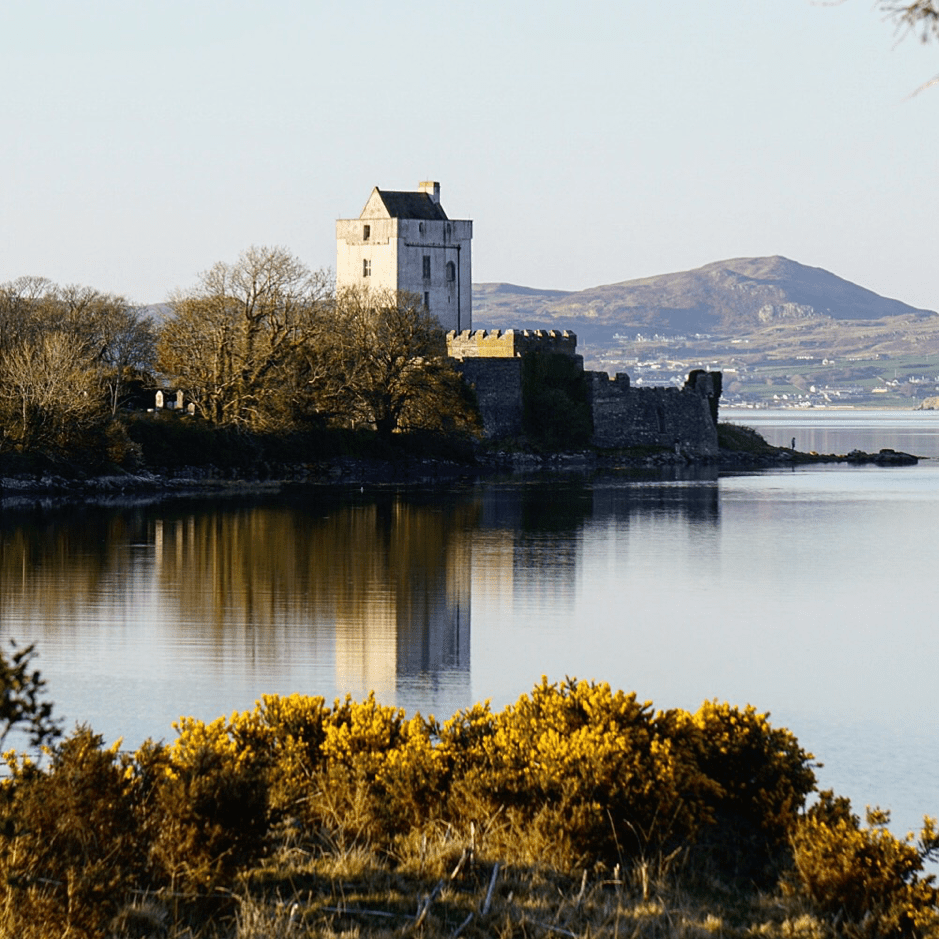 If you are of a romantic persuasion then Doe Castle is a place you must visit! This picturesque medieval monument stands on the inlet of Sheephaven Bay and, surrounded by water on three sides, it almost looks as if it is floating. Its four-story tower can be spotted from afar and it isn’t hard to believe that when it was built it was considered to be the safest stronghold in Ireland. The castle is also the site of a tragic love story – that of Aileen and Turlough – and locals say you can sometimes spot the ghosts of the ill-fated lovers rowing away from the castle in a boat.

Kylemore Castle is 40,000 square feet and it took 100 men four years to complete it. Built originally in 1871 as a castle by Mitchell Henry for his wife, Margaret, it was a most extraordinary gift, but in the 1920s it became an abbey, which is what it is known for today. Like something from a fairytale, it sits nestled against Druchruach Mountain, Lough Pollacapall stretching out before it, and both castle and grounds exude a special kind of serenity. As well as the enormous castle, you can explore the gothic cathedral, the Henry family mausoleum, the walled garden (which is the largest in Ireland), and Kylemore Abbey, where history talks are given three times a day.

So there you have a list of five of the best castles to visit in Ireland, but remember: there are over 30,000 castles throughout the country — our list is barely scratching the surface! There is so much to explore on your journey through the Emerald Isle so if you would like to find out more, or if you have any questions about our tours, don’t hesitate to get in touch. Your Irish adventure awaits!