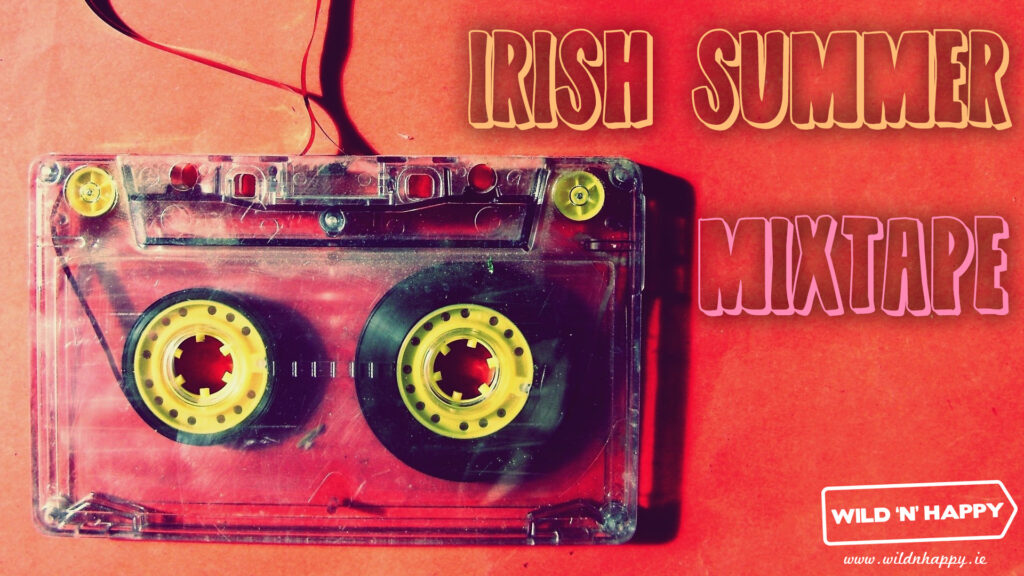 Ireland’s known for its music from tradition eight-piece instrumental groups to revolutionary hard rock heroes. Here are some songs to help ease your anxiety on those tiny Irish roads and inspire you to “tog e go bog e.”

One of Ireland’s greatest artists and the perfect way to start your road trip! While “Brown Eyed Girl” is his most well-known hit, you can’t go wrong with any of his music. Van is a man of many genres, but his classic strums and voice will leave you reminiscing to the 70s. You will be especially swooned by his “Moondance” album that will leave you wanting to steal a dance with Van.

“Speeding Cars” by Walking on Cars

Local to Dingle, Walking on Cars originally came together in 2010 to have their hand at making music. After several months in an old Irish cottage with just their instruments and selves, they channeled their musical genius to create “Catch Me if You Can.” After reaching No. 1 with that song, they released “Speeding Cars” which has been an international success. The band’s talent caught the attention of many and now they are reaching their way to becoming a household name.

If this eight-piece band doesn’t get your feet stompin’, then nothing will. Known for meticulously blending traditional Irish thematics with contemporary afro-beats, Kila effortlessly makes trad music interesting for all. It is extremely hard to choose just one song for this band because they all are THAT good. Take a listen to the album Tog E Go Bog E for some of Kila’s older work, the title track especially has really well written lyrics that will make you want to “take it easy.” With a lot of their work written in Gaelic, this band is a beautiful product from the Gaeltacht! For those of you with kids- they actually had a very successful album for the motion picture, Song of the Sea that is definitely worth checking out as well!

“Whiskey in the Jar” by The Dubliners

Almost as quintessential as potatoes are in a Sunday night dinner, “Whiskey in a Jar” is a must especially if you are travelling in the Southwest. Unclear on the exact origin, some say it could have originated from the 17th century. But now, it is played in almost every trad session. And one that will be stuck in your head for the rest of the day. As the Irish say, good luck!

The legend himself. Glen Hansard gained his much earned fame from the must-see film “Once.” His soft acoustical melodies go perfectly with a good ol’ shower of Irish rain. The raw emotions Glen offers up are sure will move you. Put on the soundtrack to his movie and you will be set for your journey through those windy country roads. “Winning Streak” from his latest album is a bit more upbeat than his previous work and may just and a bit of sunshine to your day. And to Mr. Hansard, ‘may your winning streak never end!’

This raw, emotion-evoking video is reason enough to watch the movie Once.

“The Boys are Back in Town” by Thin Lizzy

You could turn on Thin Lizzy and be set for the day.  A staple in the 70’s hard rock revolution, Phil Lynott (Lizzy) was an anomaly in this generation as a black, Irishman. The combination of his witty, lyrical prose and head bobbing beats will leave you “Dancing in the Moonlight.” ‘Nough said, give Lizzy a listen and you won’t regret it.

These songs will soon be your sing-a-long favorites to add to the Cranberries, U2, Hozier, and the likes!